Unfortunately, I didn't take many photos of Burlington Northern trains.  But here's what I have.

Back in the 1980s, BN had a yard at Hoyt Street in Portland (nee Spokane, Portland & Seattle, Northern Pacific) that I wish I'd visited to take more photos than these. 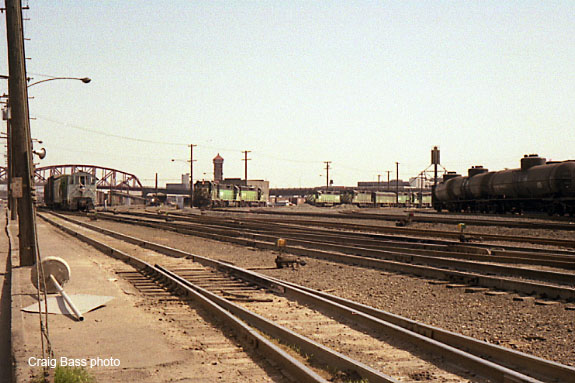 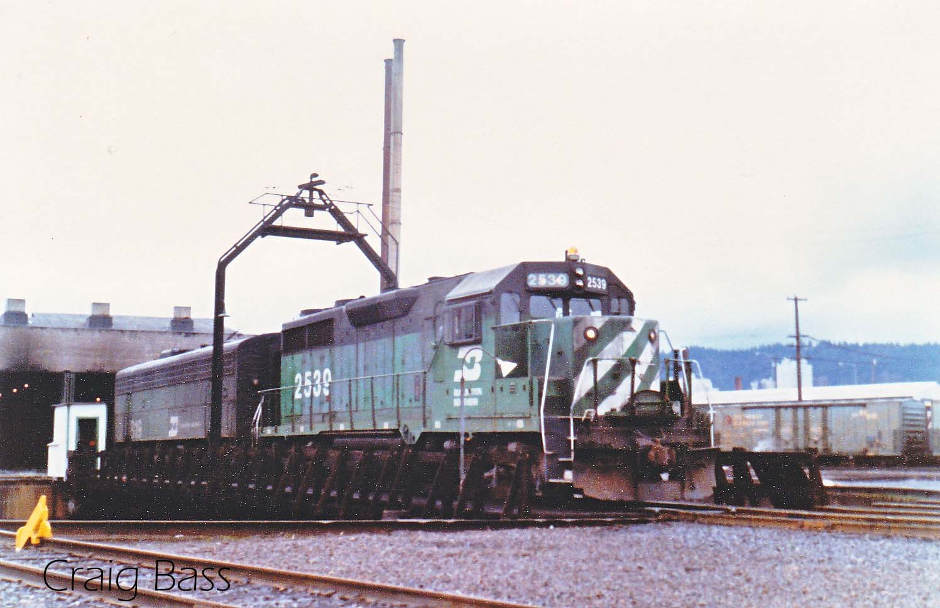 Back in the day, Burlington Northern ran trains with mixed power from ALCO, EMD and GE, including F-units, both A and B styles.
Approximate map location 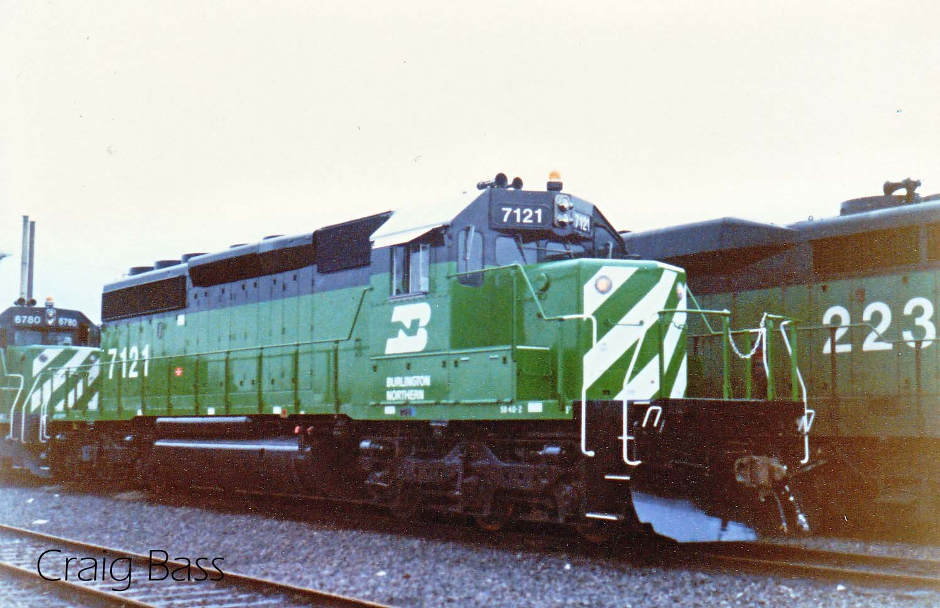 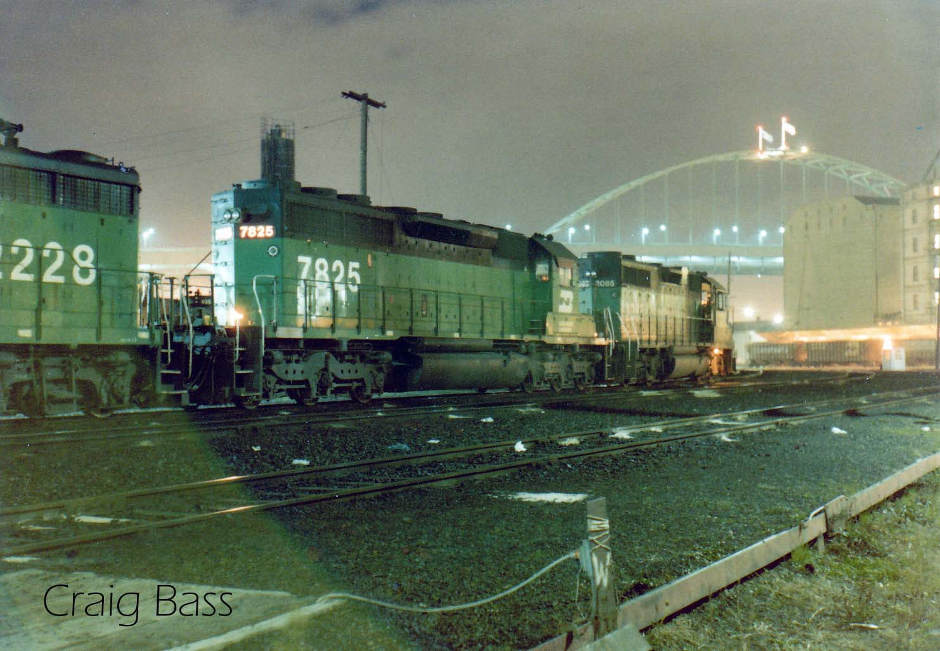 In the winter, photos from a hike along the grade leaving Tualatin toward the south. 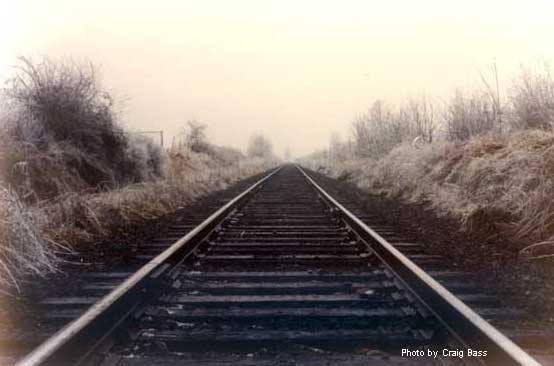 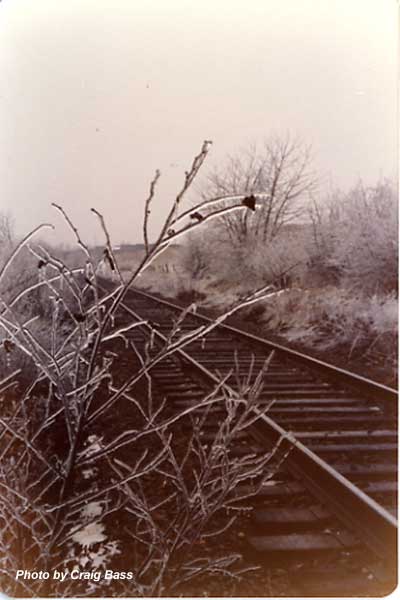 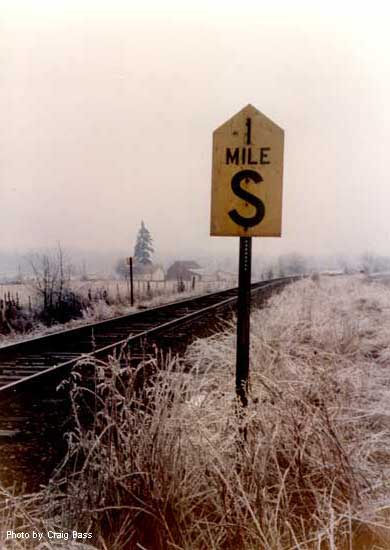 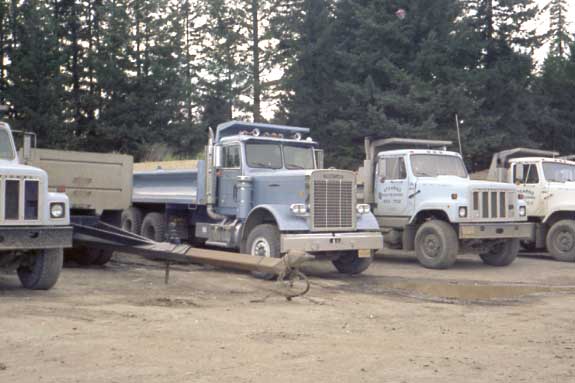 Some of Stearns Rock Crushing's dump truck fleet at the Tonquin quarry. I drove the one second from the right.
The quarry is now a training center for fire departments.
Map location

I used to drive a dump truck for Stearns Rock Crushing in Tonquin.  Each trip to and from the quarry took me over the BN's former Oregon Electric mainline crossing at Tonquin Loop.  There was a short siding there, a dragging equipment detector on the main, and also the vestige of the former Oregon Electric depot and substation.  The latter still exists, according to Google Earth, as of the date of this writing. 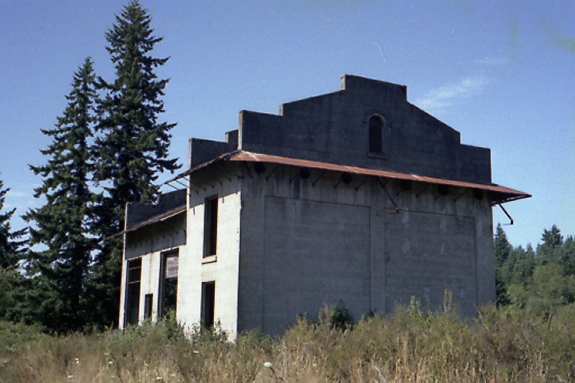 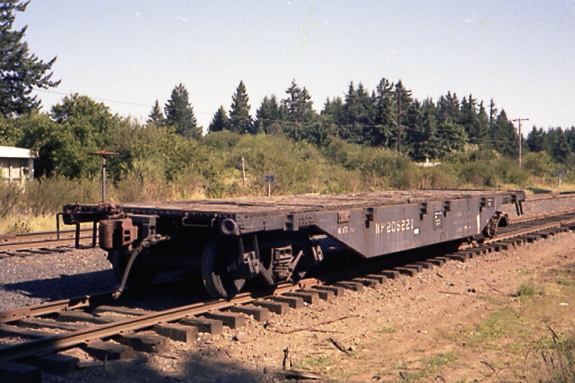 Old Northern Pacific flat car on the siding next to the old OE depot at Tonquin, Oregon
Map location 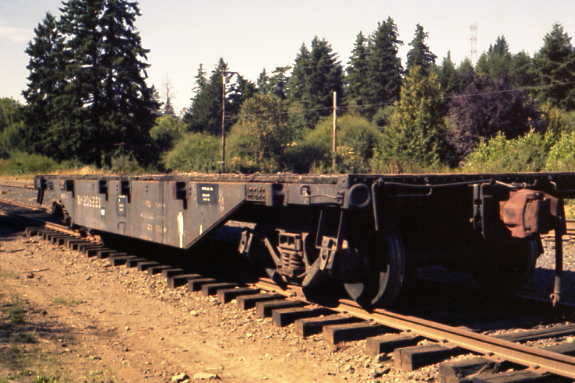